Create a shield out of your certificate!

GMC awards certificates to all challengers who take part in GMC. Out of the certificate, you can create an origami shield that has your name and score on it. To download your certificate, please go to My Page.

Go back to My page

You can download your certificate from My Page.
Please print it out and cut it in the right size before taking the following process.

Please flip the paper over and make mountain folds at the four corners.

Mountain folds are shown as solid lines. If you flip the paper over, it

Then, make some more mountain folds as shown below.

Now, please flip the paper over again. Let's go ahead and make the valley folds.

Valley folds are shown as dotted lines. If you flip the paper over, it's much easier to do.

Now you've got all creases you need to create the shield.

Let's put the two corners together as shown in the picture. Follow the creases you've already made.

Using the flap you've made in 5, fold it inside as shown.

Repeat 5 and 6 to the other three corners.

Slip the next corner underneath of its neighbor to lock it in place.

Fold the remaining flap inside to complete the shield.

Finished! Now find a good spot to put it and show off your math skills! 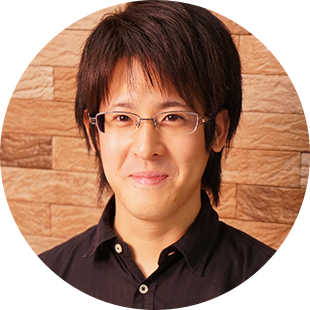 Since his early childhood, Kohei Nishimura has been engaged in contemporary origami.With the goal of spreading contemporary origami to the world, he established the origami artist group 'Orist' in 2008, in his first year at The University of Tokyo. Under the name of Orist, he published the books 'Toilet Paper Origami' (2011) and 'Communication with Origami' (2011). Known as one of the top origami artists in the world, he is currently working for Sony Corporation.